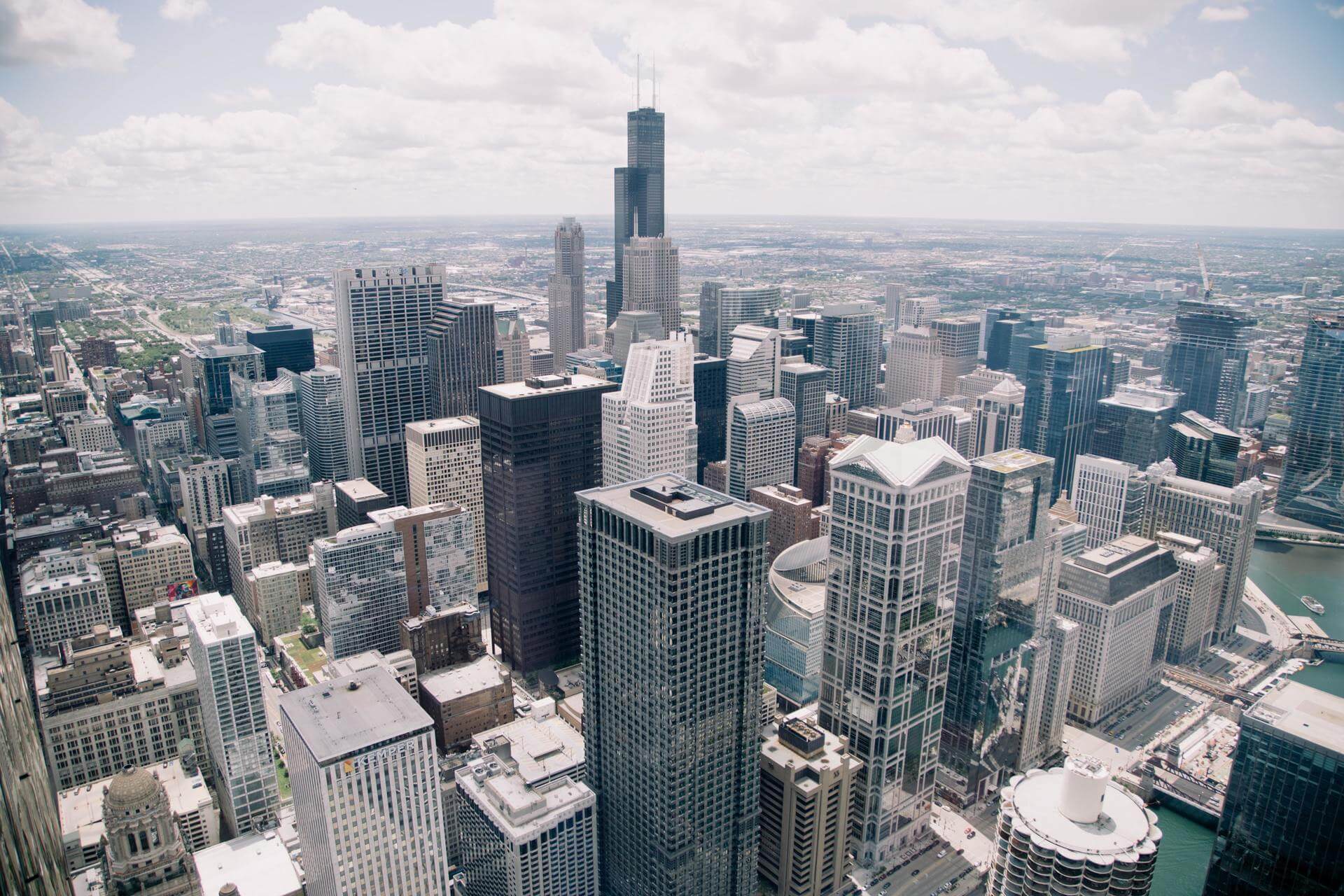 Worker productivity has increased by 70% since 1979, but wages have remained stagnant. We need a living minimum wage to keep up with local costs of living for all people. Working class jobs are increasingly precarious, and gig-work companies such as rideshare apps and delivery apps do not result in a secure living wage or the benefits needed for a healthy, safe community while misclassifying their employees to avoid responsibility. As such, we support the passage of the PRO Act and the repealing of Taft-Hartley Act at the federal level. Developers and companies benefit from city contracts and advantageous zoning or development agreements while creating poor-paying jobs with unsafe working conditions. The working class must organize in their workplace to demand better pay and better working conditions, and the rights of working class people to organize must be protected through legislation and by demanding union neutrality agreements from developers and businesses in the ward.